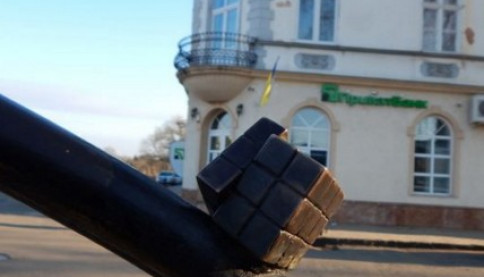 This mini-sculpture was opened in Uzhgorod on December 22, 2014 to mark the 40th anniversary of the invention of the Rubik's Cube. This popular puzzle was invented by the famous Hungarian sculptor Erne Rubik in 1974. A year later in 1975 he patented his invention, calling it "the magic cube". But he made history as a Rubik's Cube. It quickly gained popularity around the world. As early as 1980, every fifth inhabitant of planet Earth twisted the Rubik's Cube.

More information on the blog "Mini sculpture of the Rubik's Cube" 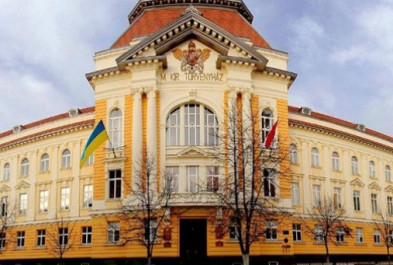 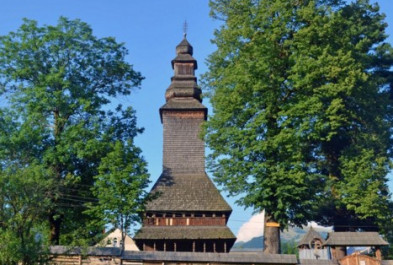 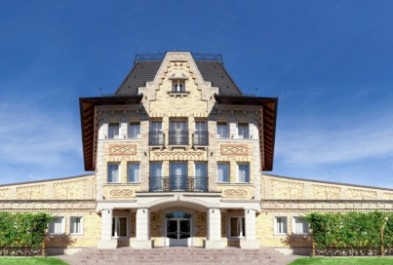 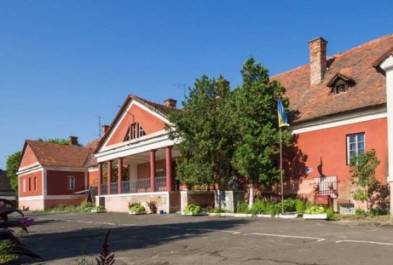 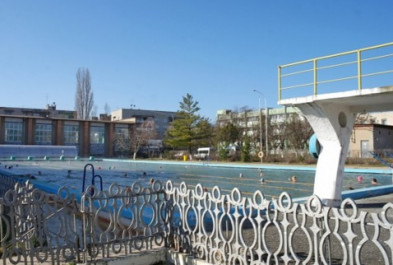 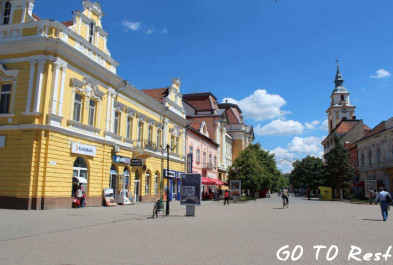 The tallest building in the city of Berehove is a church on Ferenc Rakoczy Square.…
Rating 4
Center 100m
Parking
Details
Walks and excursions 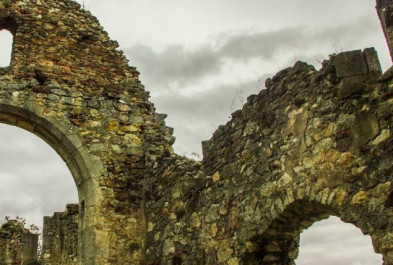 In the village, the ruins of the Dominican church of John the Baptist were preserved…
Rating 4
Center 1200m
Parking
Details
Religion 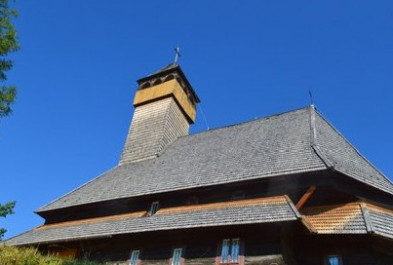 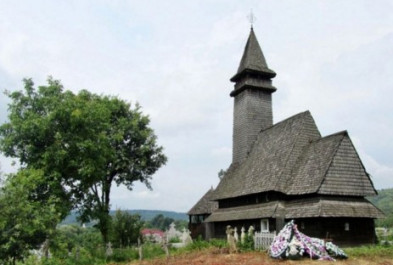 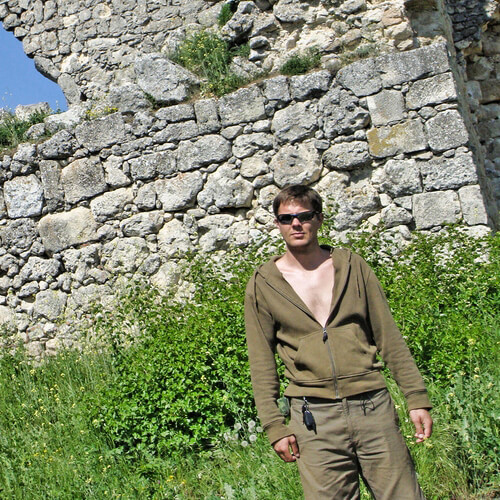 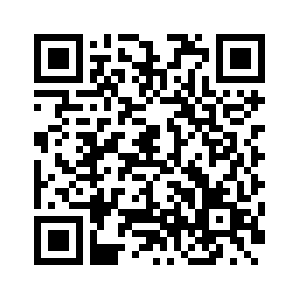