The first written mention of this village dates back to 1351, when it was still called Mystichevo. Imstichov's population is almost three thousand people. Among the historical monuments here are the stone cells of the monastery of the Basilian Fathers (wall thickness of almost one meter) with deep basements and a baroque-style baroque Michael church (17th century) with paintings of the same era. According to legend, the land for the monastery was provided by a local rich Ivan Zeykan, who later became a monk. According to the legend, the present name of the village was due to the monastery: it has long been practiced exorcism (exile of evil spirits), "avenged" spirits. Over time, the first name of the village of Mysticovo was transformed into Imsticovo.

The tallest building in the city of Berehove is a church on Ferenc Rakoczy Square.…
Rating 4
Center 100m
Parking
Details
Excursion

The first written mention of the village of Muzhievo dates back to 1232. The population…
Rating -
Center -
Parking
Details
Excursion

The lower Nikolaev church is one kilometer away from the upper one. It is younger…
Rating -
Center -
Parking
Details
Excursion

The upper temple is two-edged, on the side it seems that it has grown into the ground.…
Rating -
Center -
Parking
Details 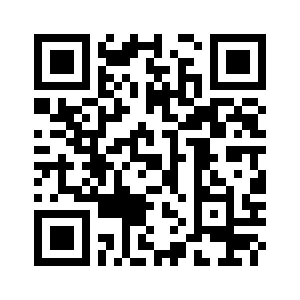