The castle is called Nevitsky because Uzhgorod girls - a bride - were brought here in case of hostile attacks. According to another legend, in ancient times, the ruler of Nevitsky Castle Stubborn beat the bridegroom's duke and, to appease the anger of a rival who took the fortress for a long siege, promised him: if he had a daughter, then at 16 he would marry her to the duke. A daughter was born in Emporio, and his wife died during childbirth. After 17 years, my grandfather Goro arrived in Nevitsk. He was forced to keep his word and agreed to marry Goro with his daughter. Stubborn young daughter, finding out which fiancé her father had chosen, rushed down from the castle tower in despair and died.

More information on the Legends of Nevitsky Castle blog

The tallest building in the city of Berehove is a church on Ferenc Rakoczy Square.…
Rating 4
Center 100m
Parking
Details
Walks and excursions

In the village, the ruins of the Dominican church of John the Baptist were preserved…
Rating 4
Center 1200m
Parking
Details
Religion 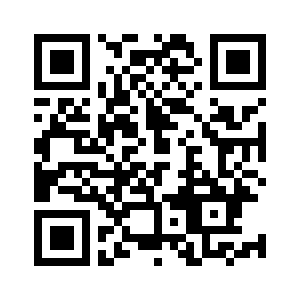