Home About the Carpathians The heroic Prince of Transylvania, györgy II rákóczi
0
(0)

Gyorgy II Rakoczy he was born in 1621. In 1648, he became a full-fledged Prince of Transylvania. 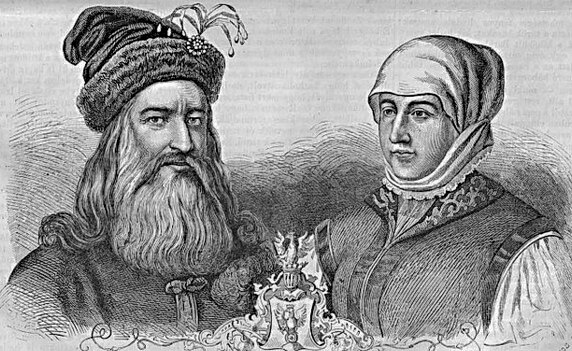 At the beginning of his reign, he managed to gain recognition of his power by the Ottoman Empire by increasing the tribute from the Transylvanian Principality in favor of the Ottomans. Gyorgy II Rakoczy he helped the Czech educator Jan Amos Komenski, who laid the foundations of the modern system of class-based system in school education. In 1651, the Prince entrusted him with the carrying out of school reform in their lands. Teaching on the new system began in the town of Sarpsborg where Gyorgy II was born.

During his reign, the Prince tried to subordinate the neighboring Valaske and Moldavian principalities to his power. In addition, he continued his father’s policy of winning the Polish throne. To do this, he reached agreements with the Ukrainian Hetman Bohdan Khmelnytsky and the Swedish king Carl X Gustav. In 1657, the allies carried out a lightning campaign against the Polish-Lithuanian Commonwealth, which resulted in the capture of vast Polish territories, including Cracow and Warsaw. In the history of Poland, these events were called “the flood”. The capital Of the Polish – Lithuanian Commonwealth-Warsaw, the troops of Gyorgy II burned and destroyed, and the population was partially killed. However, due to unfavorable foreign policy circumstances and the Polish insurgency against the looting and outrages of Rakoczy’s troops, this campaign ended in failure. The troops of györgy rákóczi II was surrounded by the poles in Podolia in Medzhibozh, where they were forced to capitulate. Rakoczy was forced to pay a huge indemnity, and the Transylvanian Principality made a punitive campaign of Polish troops led by the Grand crown Marshal Jerzy By Sebastian Lubomirski. 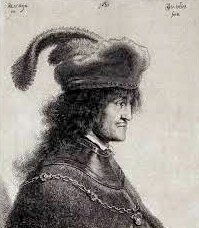 After these tragic events, a civil war broke out in The Transylvanian Principality during which Gyorgy II Rakoczy was temporarily removed from power. It was not until 1658 that he regained the throne. The Ottoman Empire was dissatisfied with the actions of rakotsi to strengthen its Principality. In 1660, the Turks attacked Transylvania. In may 1660, the troops of Gyorgy II rakotsi were defeated by the Turks in the battle of Gileu. The Prince himself was wounded and died in June of the same year in the city of Oradea. So ended the reign of one of the most heroic princes of the rakotsi dynasty.

The remains of the fortress Wyszkowski