Home About the Carpathians Hungarian patriot Ferenc I Rakoczy
0
(0)

Transylvanian Prince Ferenc I rakotsi (1645-1676) – ruled our region since 1660. He was married to the beautiful Ilona Zrini, who was the daughter of the Croatian ban Peter Zrinyi. Father-in-law and son-in-law loved their people very much and dreamed of freeing them from oppression Habsburg. This led them to join the conspiracy against Austrian rule 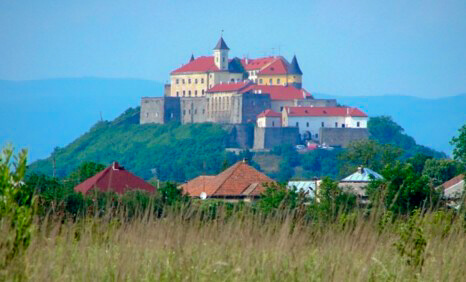 However, this plot ended in failure. Most of the conspirators were executed, including Peter Zrini. Ferenc I managed to pay off for a huge sum of 400,000 forints. Rakoczy was pardoned, but he was forced to allow the Austrian garrisons to be stationed in all his possessions. The exception w Mukachevo, which remained the last stronghold of independence the dynasty of Rakoczi. Morally and psychologically broken, Ferenc I rakotsi stopped engaging in political activities and soon died.

The rehabilitation center of brown bears near the lake Synevyr