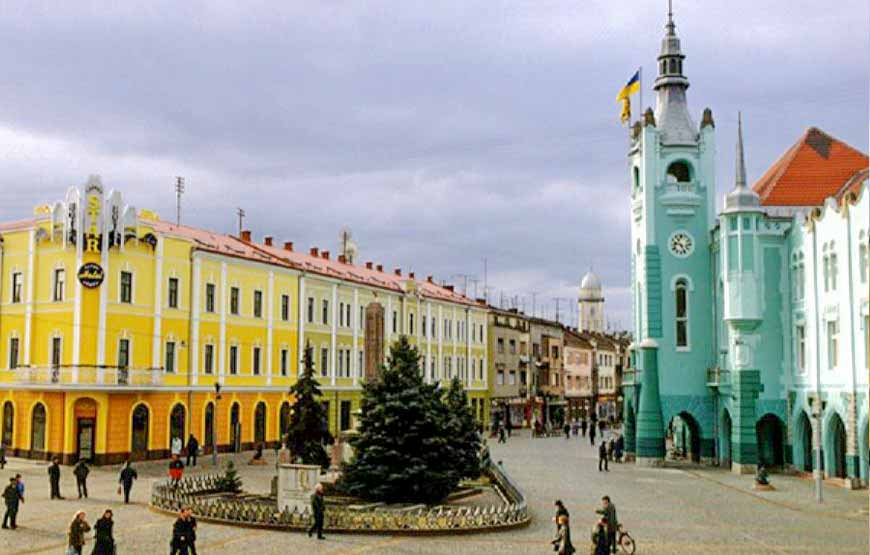 A tour of the castles of Transcarpathia allows you to join the rare historical monuments of antiquity of this region. It will be a real revelation not only for lovers of antiquity, but also for those who prefer everyday emotions to vivid emotions. Travelers will see with their own eyes the mystical Transylvanian fortification with the surrounding lands, about which there are so many lofty and gloomy legends.
Tourists will be greeted by one of the most beautiful castles in Ukraine, which was the center of brilliant plans that completely changed the fate of Europe.

The tour will open the veil of mystery over stories of nobility, greatness, love, feats, self-sacrifice and triumph. Anyone who wants to take part in it will hear ancient legends about the beautiful or amazing on the verge of reality and fiction. Their heroes are people who, not in words but in deeds, moved history forward and preserved the cultural heritage of their native land.

The program of the tour of Transcarpathian castles includes:

– Uzhhorod: Departure.
– Transfer to the village of Seredne, where the history of the Knights Templar of the Eastern Outpost was concentrated. Their monastery was Serednyansky Castle, the most magical not only in all of Transcarpathia, but also in Ukraine.
– Tour of the historic center of Mukachevo with a visit to the town hall, the Greek Catholic Church of the 9th century, the Roman Catholic Church of St. Martin in the 4th century, as well as other architectural and cultural sites.
– Excursion to Mukachevo Castle Palanok 8-9 centuries, which is rightly considered one of the 7 Ukrainian architectural and historical wonders.
– Lunch Break.
– Review of the 15th century castle in the village of Chinadiyevo. “Saint Miklos“, which has become synonymous with the word “love”.
– A tour of the exquisite 19th-century Schönborn hunting palace, built in a neo-romantic style. It seems to intertwine medieval motifs of Gothic and Romanesque architecture, which is why the building has a unique beauty and grandeur. Review of the preserved in its original beauty count’s arboretum with a source of eternal youth. On the lake, loved by families of swans and ducks, and surrounded by enclosures with wildlife, you can feel an unprecedented influx of peace and pleasure.
– Transfer to Uzhgorod.

The cost of an individual tour is calculated depending on the number of people.

Curious people who are not indifferent to history and appreciate the beautiful, will appreciate the trip. There are 12 castles or their ruins on the territory of the region, so it will be interesting for everyone to see all the most interesting things that are repeatedly mentioned in ancient chronicles and legends.

Templar Castle in Transcarpathia - Serednyansky Castle, or rather its ruins, in the village of Seredne, which is located near Uzhgorod.
The power and wealth of the ancient monastic order was admired even by European monarchs. After the first crusade, the treasury of knights trying on robes grew steadily. However, not gold, but another treasure of foothill ores - salt, brought the Templars respect and indescribable profits. Such a precious commodity for medieval Europe needed protection. The generous Carpathian region relentlessly attracted conquerors, and its trade routes - thieves and bandits.

Mukachevo - not too big, European city in the style of Krakow or Prague, built in 896 on the river Latorytsia. His patron is St. Martin. Therefore, the national color of the Transcarpathian region is emphasized by Western influences. Here are special historical monuments and amazing architectural structures. The city impresses with its extraordinary planning, stunning cuisine, cozy restaurants and bright streets. In summer, Mukachevo also attracts fans of rafting and rafting on catamarans on the Tisza and Latorica.

St. Miklos Castle in Transcarpathia is a fortress of love forgotten by contemporaries, hiding under the guise of a worn-out guard at the Russian Gate. This mountain pass opened the way for the West to the valley of the Latoritsa River and further - to all the lands of Russia, so it gathered around it stone guards. In the vicinity of Palanka, which was revived in the restoration, the castle in Chinadiyovo may mistakenly seem like a sleepy old man. But what amazing dreams come true in its towers and halls!

After the trip it is best to inhale the aroma of linden and sakura, relax on the embankment of Uzhgorod, walk towards the forest of UzhNU. Ungvar, who celebrated his millennium, gives everyone a sense of uniqueness. Therefore, after visiting the city, the traveler gives him his whole soul forever. And the memories of a unique tour will remain in your memory for a lifetime. 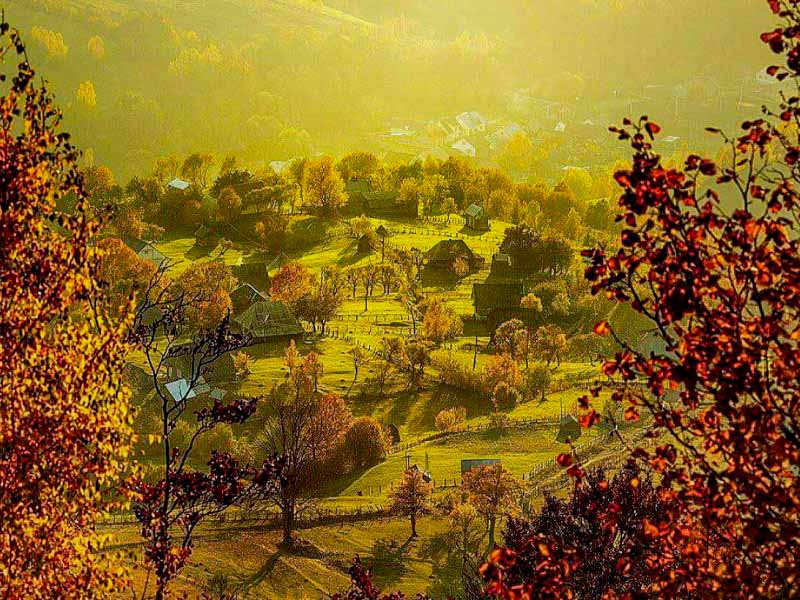 Reach for the heavens 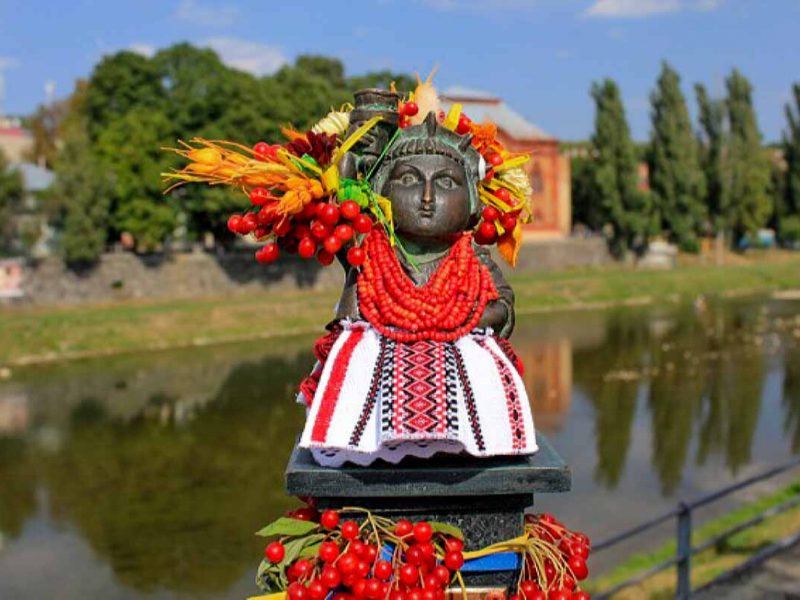 Tour to Transcarpathia on Independence Day