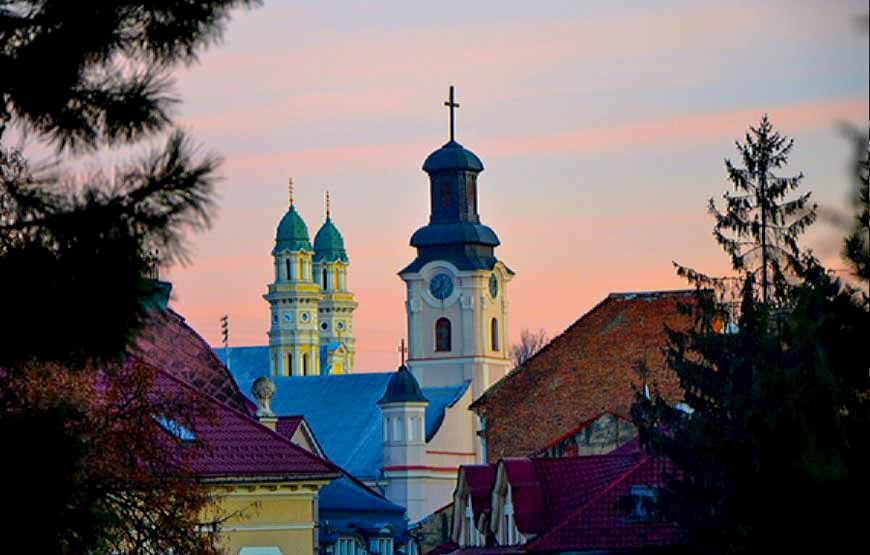 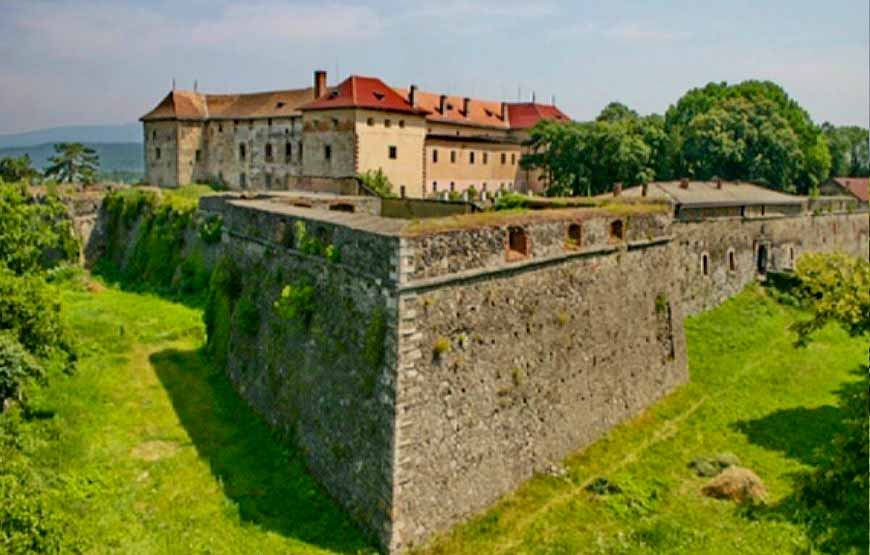 The Uzhhorod – Ancient Hail sightseeing tour always attracts travelers. Everyone knows that in ancient times it was called Ungvar. It is simply woven of all the best that is the essence of European culture. The historical biography of the city is more than 1100 years old, which rightly makes it the oldest place in the country. Uzhhorod saw the era of the Kingdom of Hungary, Austria-Hungary and Czechoslovakia, and each period, which included Transcarpathia, in its own way reflected on its beautiful appearance.

This tour is a walk through the ancient streets of the city, which lead tourists to different eras and reveal to them the masterpieces of Europe and Ukraine, showing the interaction of architecture of different periods. Uzhhorod Castle, the episcopal residence, the Greek Catholic Church of the Exaltation of the Holy Cross, the lime alley, the Old Village open-air museum, Korzo Street, the Hasidic Synagogue, the Czech Quarter with charming sakura trees and other sights arouse admiration colorful and bright journey.

The program of the sightseeing tour of Uzhgorod:

– Overview of the historic center with a visit to the rock garden, the Greek Catholic Cathedral, the house of St. Giselle, the episcopal residence of the 18th century, Lime Alley, the best cafes, mini-sculptures, the bridge across the Uzh, Market Squares and Sandor Petofi, the Roman Catholic Church of St. century, the parks of Maria Theresa, Corso Street, the Hasidic Synagogue, the Czech Quarter and other important sights of the city.

A walking tour of Uzhgorod always causes a lot of incredible emotions. Any house or alley is simply full of historical trends, and the feet feel through the cobblestones laid by Austrians or Czechs people of another era. No wonder, since the history of Ungvar includes more than 1000 years, filled with the most significant events. A tour of the city center will impress the imagination of travelers with a different fusion of architectural motifs, where Gothic, Baroque, periods of self-determination, constructivism, etc. are intertwined. The variety of architectural trends is intertwined, becoming a single ensemble during a walk from the ancient street Corso, whose name is derived from the Italian language as “walking area”. In the 14th century. The Hungarian ruler granted Ungvar the grace to accept court fair sales, so the famous Koryatovych Square, until recently marked “Market”, is of no less interest.

Sightseeing tour of Uzhgorod: Friday.
Other days are used only for individual registration. 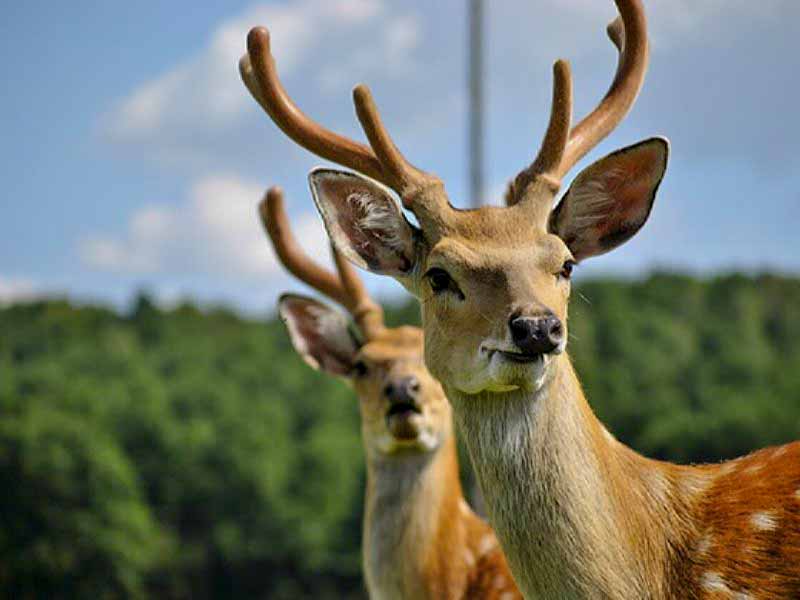 Excursion to Khust – union with nature 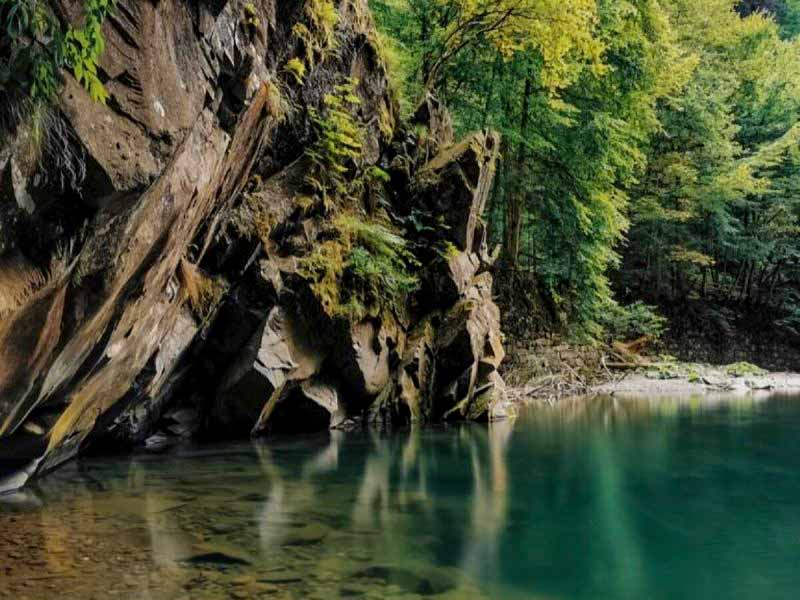 Excursion-hike to the Blue Lagoon 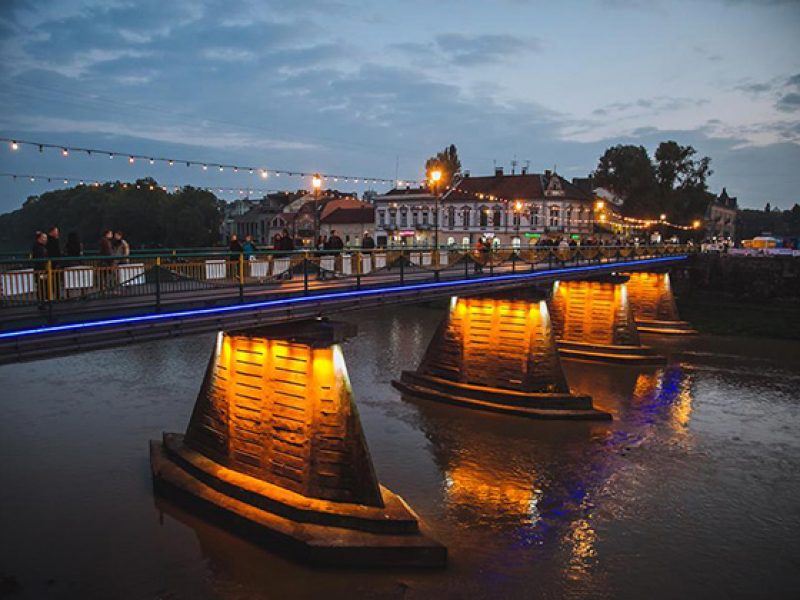 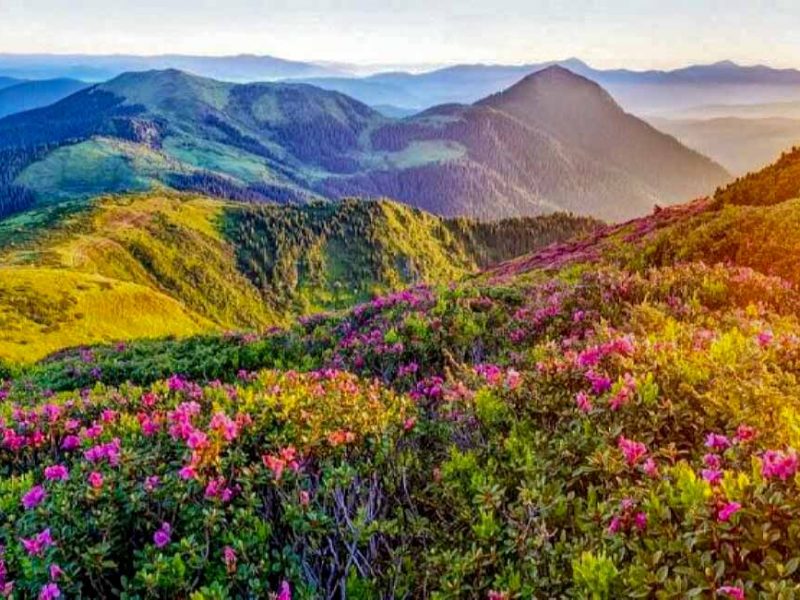