Diydiv Lake is a remnant of Chornyi Mochar swamp, on the site of a former sand quarry. The name comes from the village of Diyda (formerly Didove), which is located a few kilometers west of Berehovo. Old-timers assure that a huge black snake with a long neck and a thick body lives in the lake. Based on this description, it can be assumed that the Dyidov monster is a relative of the world-famous monster from the Scottish lake Loch Ness. According to local residents, in the past, people often went missing during night swimming in the lake, and these victims were attributed to a mysterious snake. However, not a single such case has been recorded in recent years.

In the summer, Lake Diyda is a favorite vacation spot for Transcarpathians and guests of the region. A sailing center has been created on the lake, there is a cafe and a medical center.

Photo and video of Lake Didove 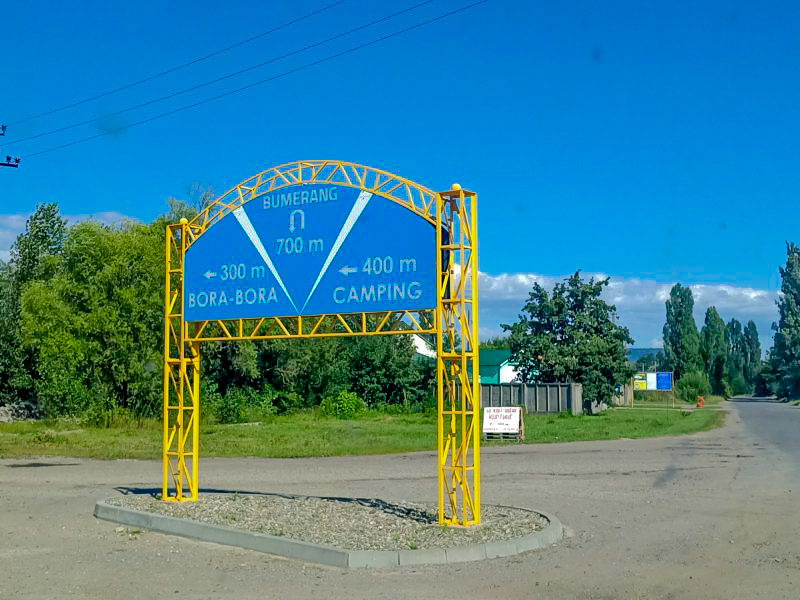 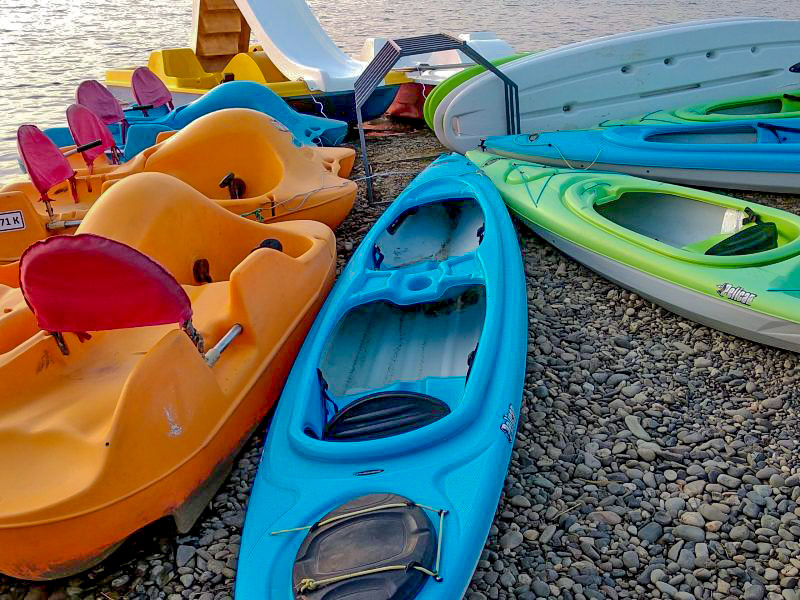 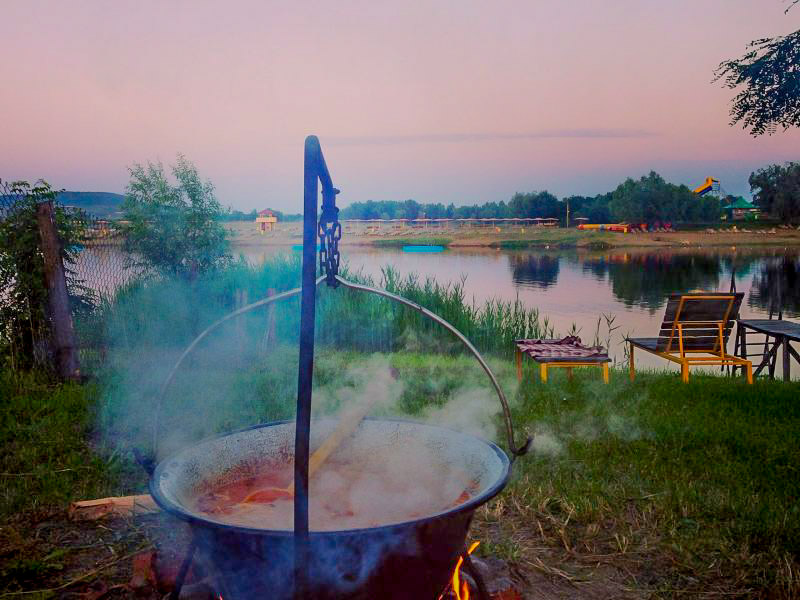 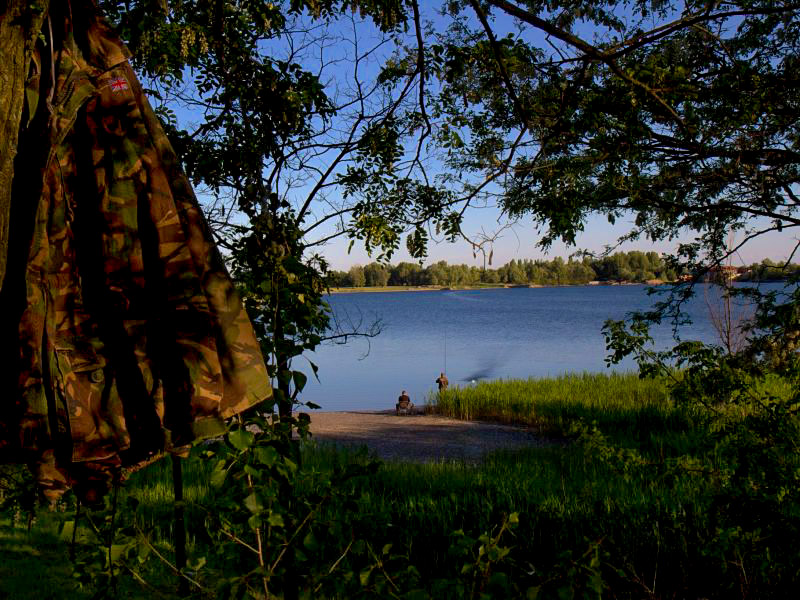 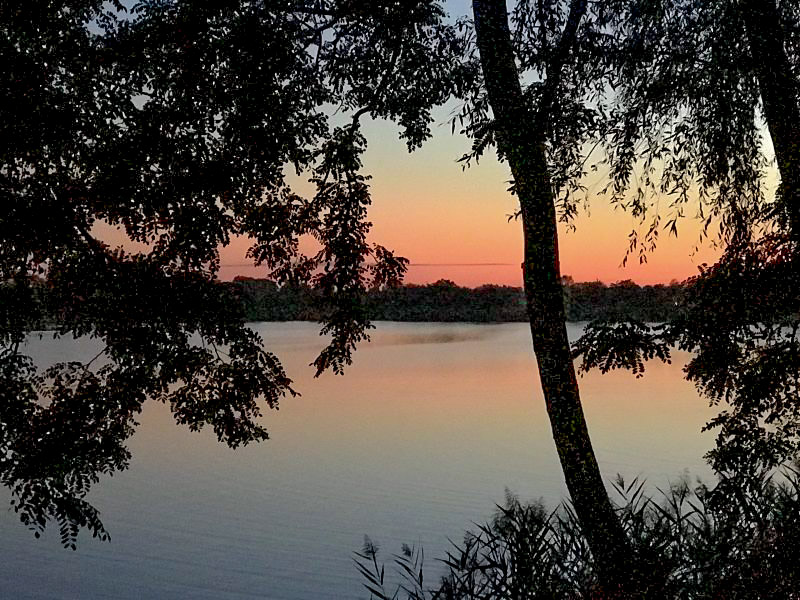 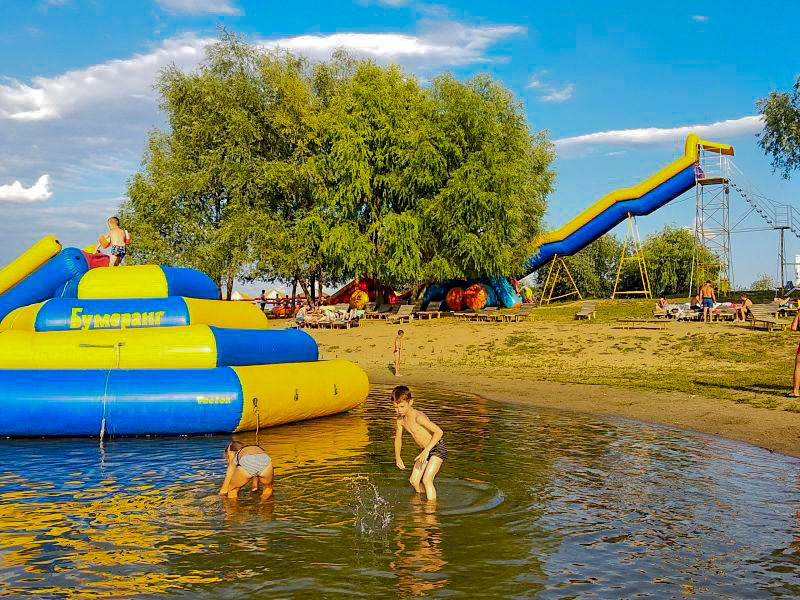 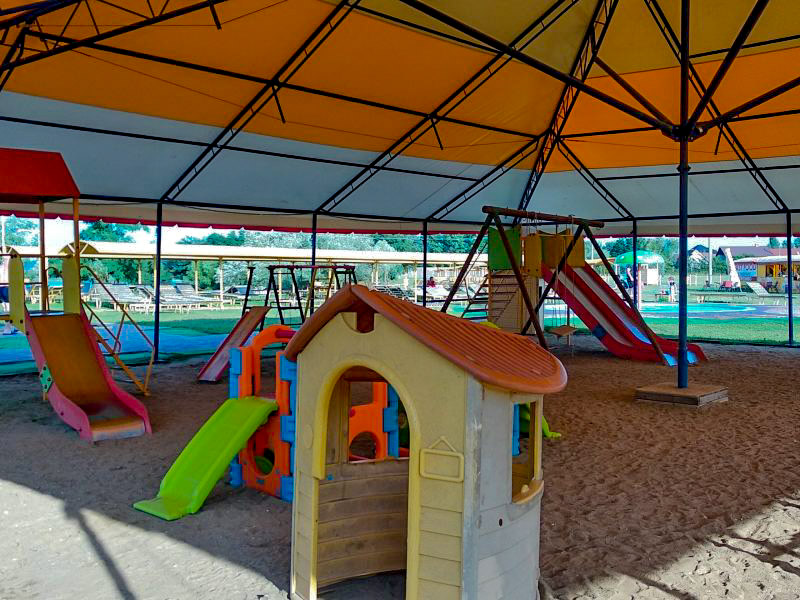 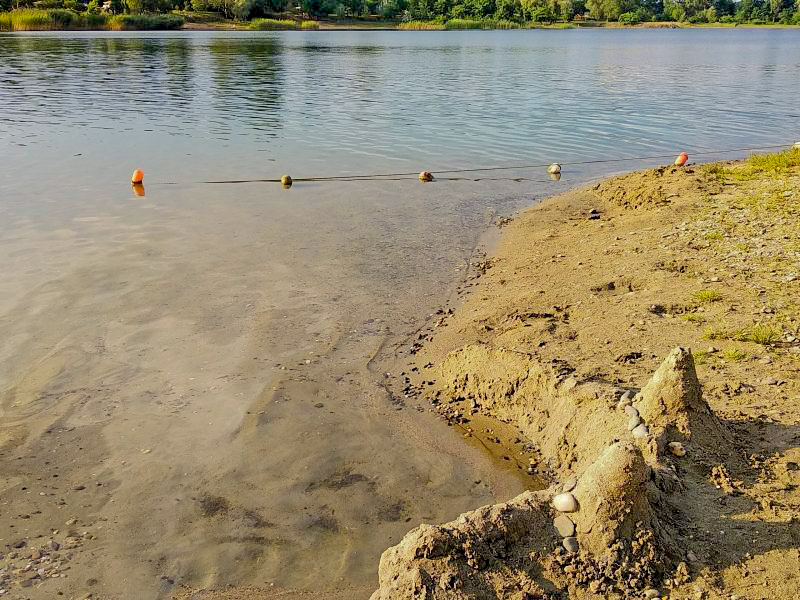 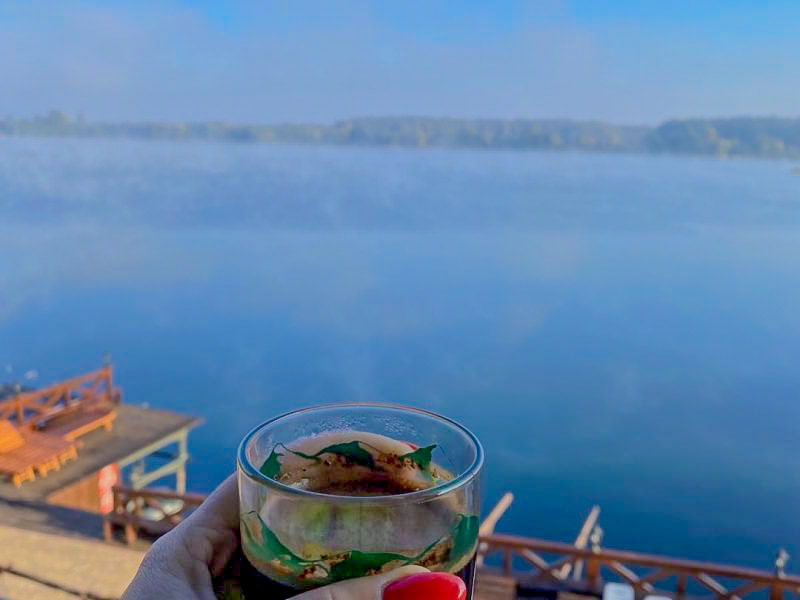 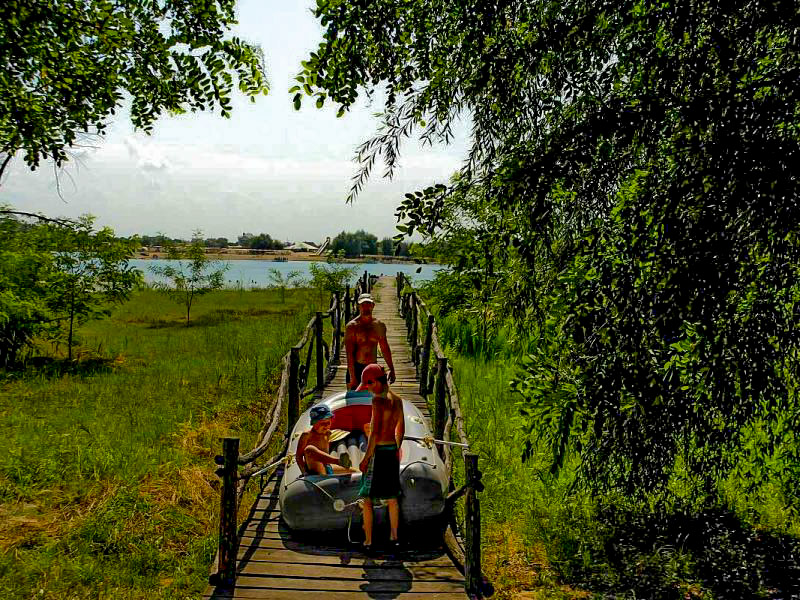 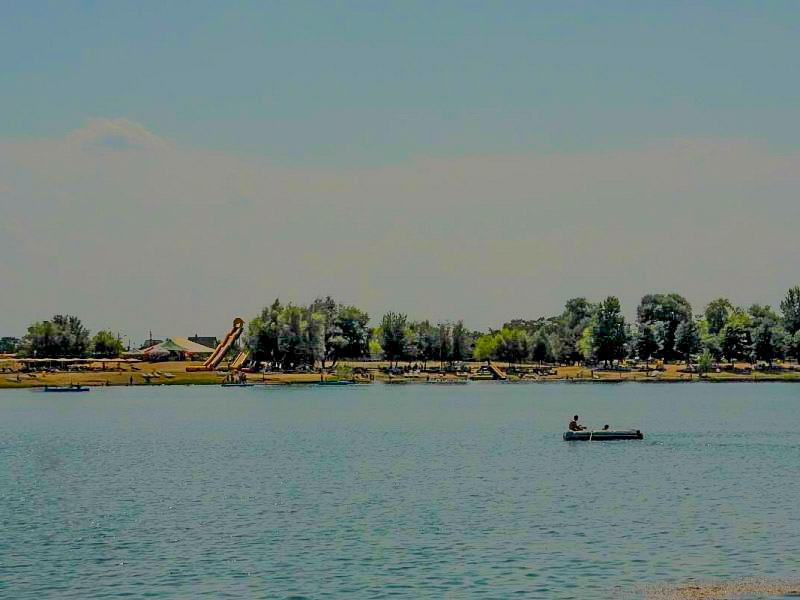 Another legend about the lake dates back to the times when the Tatar-Mongol horde marched to the Carpathians, leaving behind death and ruins. Then the local Mr. Barkach ordered a bridge to be built across the Chorny Mochar swamps. Through this bridge, people carried stones and earth, filled the hill and built a fortress. This castle became a salvation for local residents from the Horde invasion. The Tatar-Mongols tried to capture it for a long time, but after long bloody battles, they were mixed with these lands.

However, soon the fortress was captured by a gang of robbers (“twenty-four robbers”), and the brave Barkach was killed by the robbers. The bandit leader Borat fell in love with the daughter of a gentleman from the neighboring village of Kryvyi. The father of the beauty, of course, refused to give his child for a robber. Then Borat got angry and carried out a bloody attack on Kryve at the very moment when the girl was getting married to a local knight. Borat did not spare anyone, all the participants of the wedding ceremony were killed, including young people. All the villagers were killed, and the houses were burned. Since that time, only the Kryve tract remembers that there was once a village in these places. Then the people ran out of patience, they got together and destroyed the den of robbers. Since that time, the settlement above Lake Dyda has been empty.

Rest at Lake Didovo in Transcarpathia

Diydivske is a young lake, the age of which is less than 50 years. There was a sand quarry at this place for several centuries, but it was closed during the USSR. This is due to the negative impact of the sand mining process on the nearest houses of the village, i.e. they simply collapse from the vibration. Later, a reservoir was formed at the site of the closed quarry.

The area of ​​Lake Didovoy is 54.6 hectares. The maximum depth is 16 m, and according to local residents, the deepest place is 20 m.

Near Dyida Lake in Transcarpathia, the infrastructure is well developed, conveniently divided into several parts: a beach area, a place to relax in tents and a cottage area located on the other shore. The cottages are installed in 2 rows and can accommodate a couple of hundred tourists at the same time, they have individual access to the beach. You can also rent housing in the nearest village. Dyida or in the village Great Boihan.

The entrance fee to the Grandfather Lake of Transcarpathia costs UAH 50 per person, this price includes access to the children’s pool, playground, parking space and sunbeds. On the shore there is a large selection of water attractions from which you can take a boat, banana boat, catamaran, pillion or ride on a water slide. There is also a specially equipped area for volleyball and football games. The beach has a grocery store and a pizzeria where you can grab a bite to eat in between swimming and playing.

Every man, whether an experienced fisherman or an amateur, loves fishing. After all, everyone likes to brag about their caught trophies to their friends. Fishing is an excellent combination of excitement, silence and peace.

Every year, recreation on Lake Dyda is gaining more and more popularity, which contributes to the emergence of new housing options. In addition to the above, private homes, mini-hotels, and cottages are being actively built, where you can choose the most convenient option.

How to get to Dyida Lake

In order to get to the shore of the wonderful Dyida lake, budget tourists without their own car are recommended to take the train towards Uzhhorod and get off at the Mukachevo station. From Mukachevo, you should take a bus or a taxi (which will surprise you with low prices) to the city of Berehove, and from there you can take the Berehove – Dyda bus to the village itself, where any resident will tell you the way to the lake, although you should prepare for the presence of a certain language bar because most of the inhabitants of the village are Hungarian-speaking. The landmark will be a shop at the entrance to the village, in front of which you should turn right to get to Zakarpattia “Lochnes”.

You should drive your own car along the route Kyiv – Lviv – Chop (M-06) in Mukachevo. In the city, on the second ring road, next to the police station, you must turn in the direction of Berehovo according to the sign. So you will go to the R-54 road. Take it to Berehovo. You need to enter the city via the main road (B. Khmelnytskoho St.), and after the railway crossing you should turn right towards the village of Dyida. When you reach the village, turn right in front of the store. In a few minutes you will see the “Carpathian Sea”. 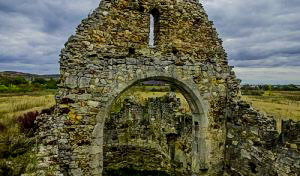 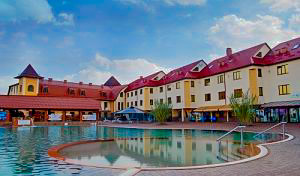 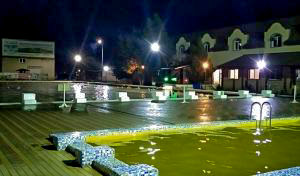 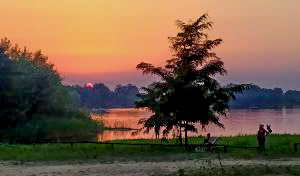 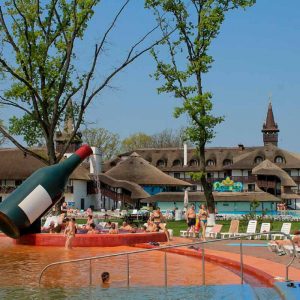 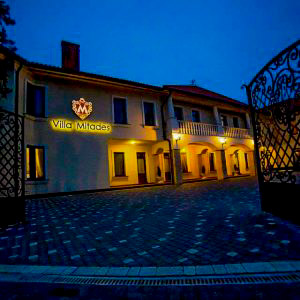 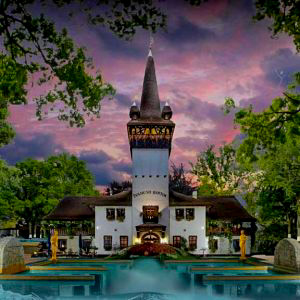 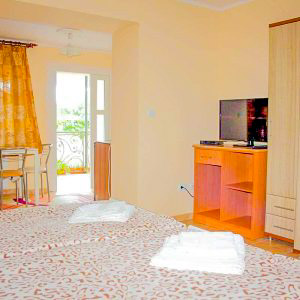 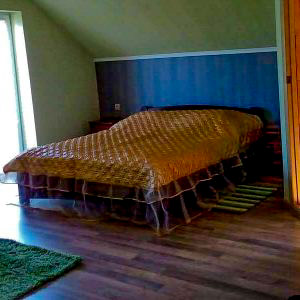 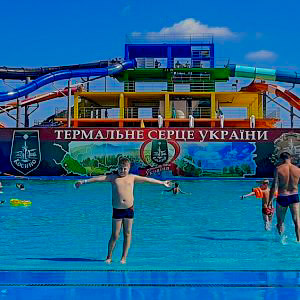 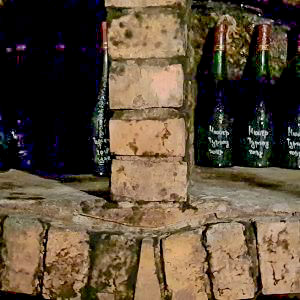 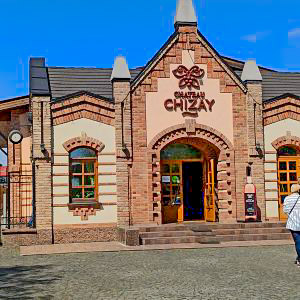 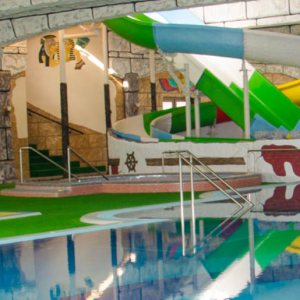 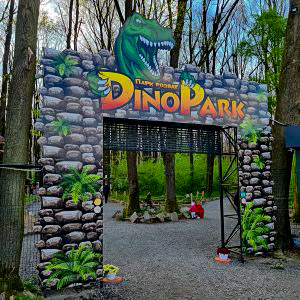 Dydovskoe Lake (Dedovo) is located near the village of Dyyda, which is located just a few kilometers from Beregovo, in Transcarpathia.
If you are traveling without a car, then the best route would be by train to Mukachevo, and from there by bus or minibus to Berehove, where Berehove-Dyyda buses run. By car, follow the M-06 highway to Mukachevo and from there turn onto Berehove. More detailed itinerary on the page.
Not only possible, but necessary! There are several paid beaches with developed infrastructure and one free entry into the water equipped by local residents. 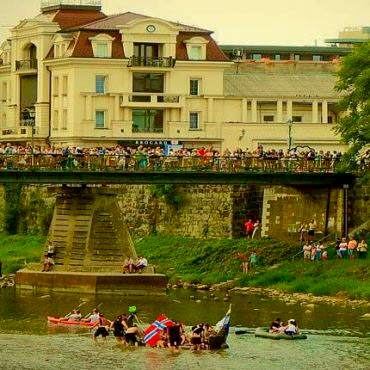