Cathedral of the Holy Spirit

At a distance of five kilometers to the southeast from the village of Volovets, Zakarpattia region, on the slopes of picturesque mountains, the village of Guklivy is located. The population of the village is slightly more than two thousand inhabitants. A relatively new wooden church stands at the entrance to the village, and a real masterpiece of folk architecture is hidden a little further, near the turn to Mount Velikiy Verkh. This is the Church of the Descent of the Holy Spirit built in the 18th century with elements of the Baroque style. The church is built of spruce on a foundation of river stones on a clay solution. This masterpiece of Verkhovyna folk architecture is the oldest in the entire Volovetsk district.

The temple is surprisingly slender and proportional. The eight-meter bell tower is part of a wonderful architectural ensemble. According to the entry in the “Hukliv Chronicle”, the iconostasis of the church was painted in 1784 by the German artist Franz Peyer. From the same chronicle, we can learn that the village was founded by Ivan Bobko and Peter Petskevich, natives of Halychyna, back in 1588.

Photo and video collection of the Holy Spirit 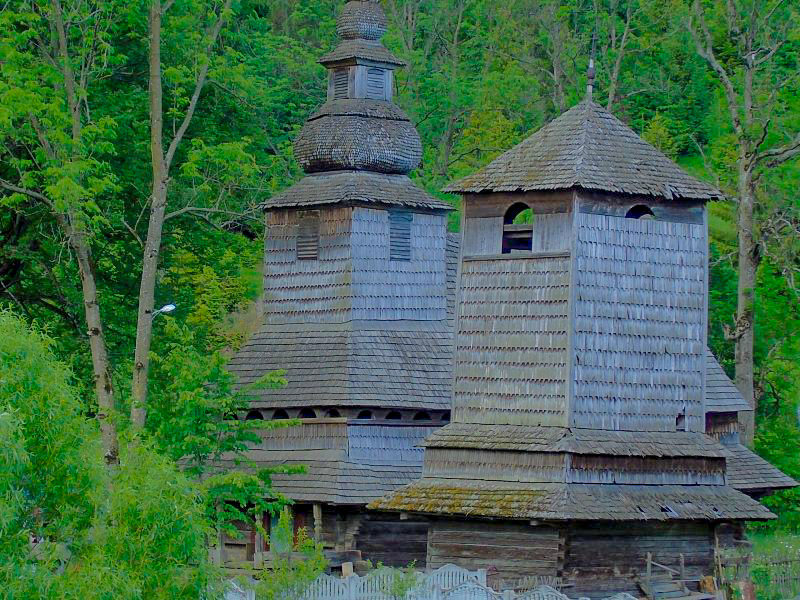 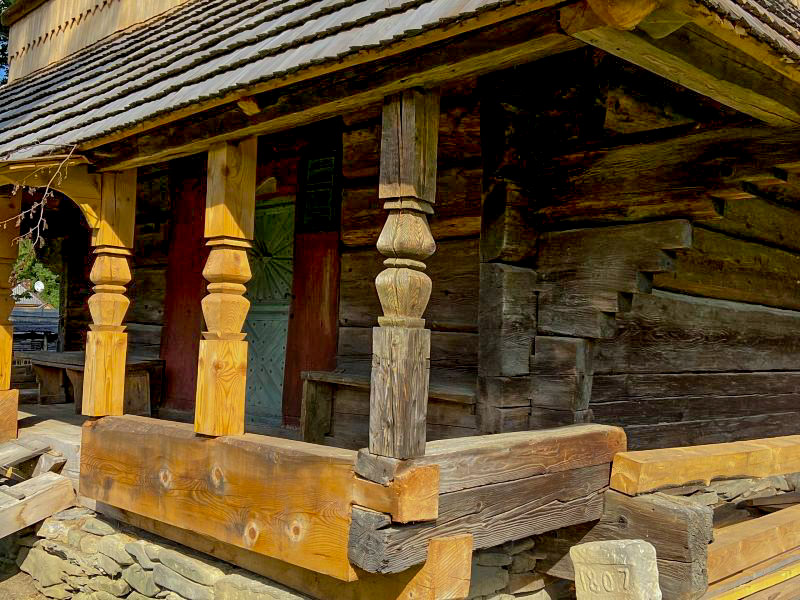 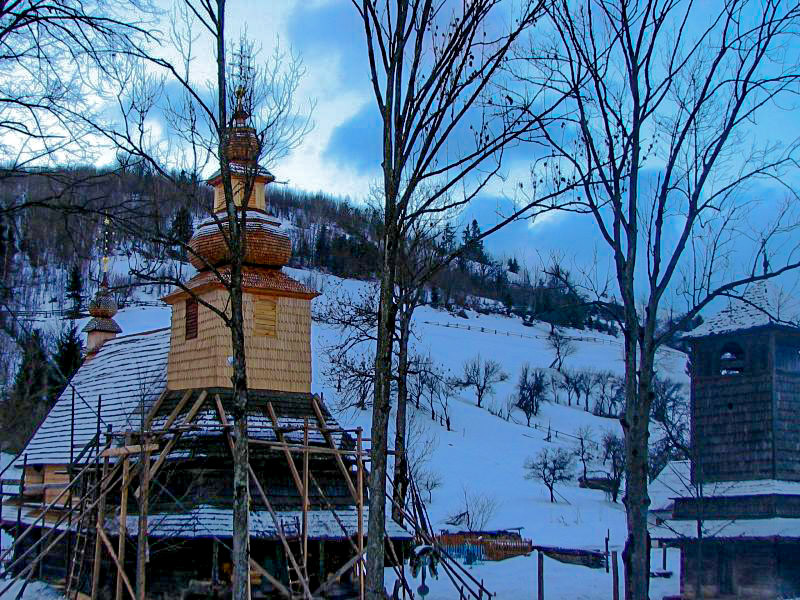 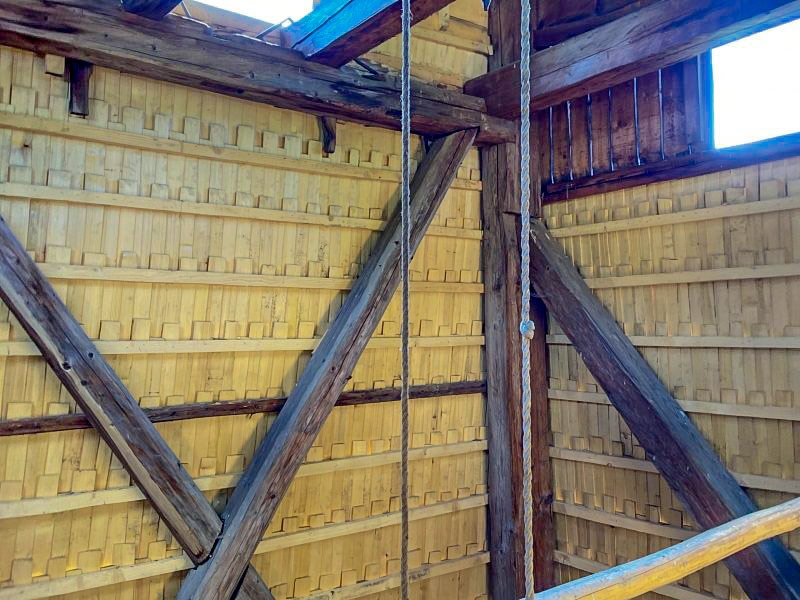 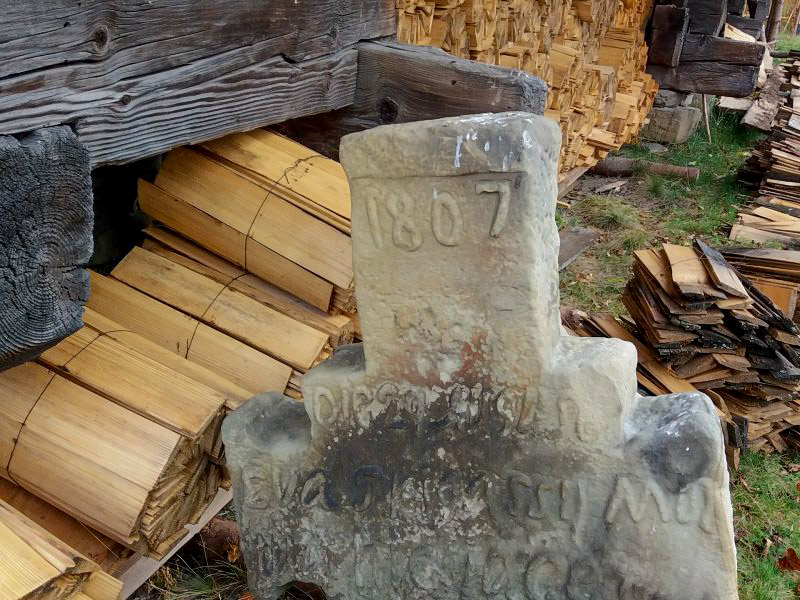 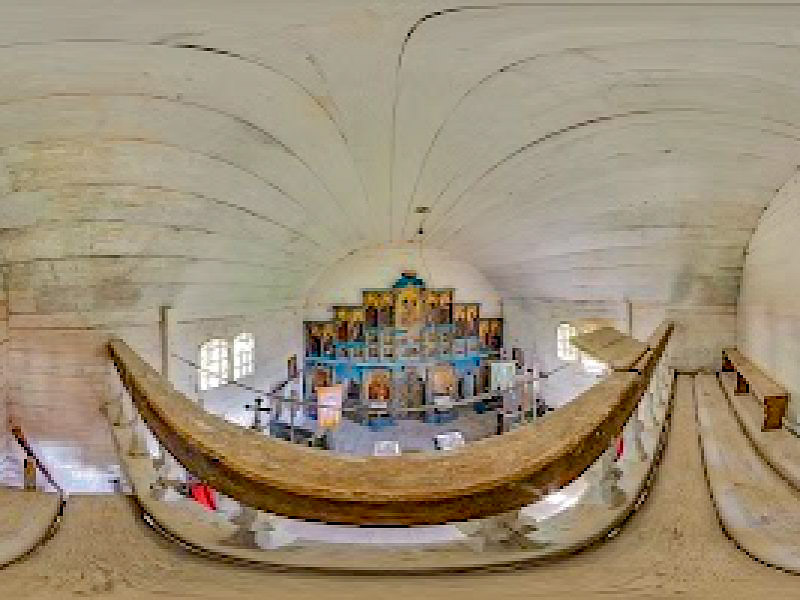 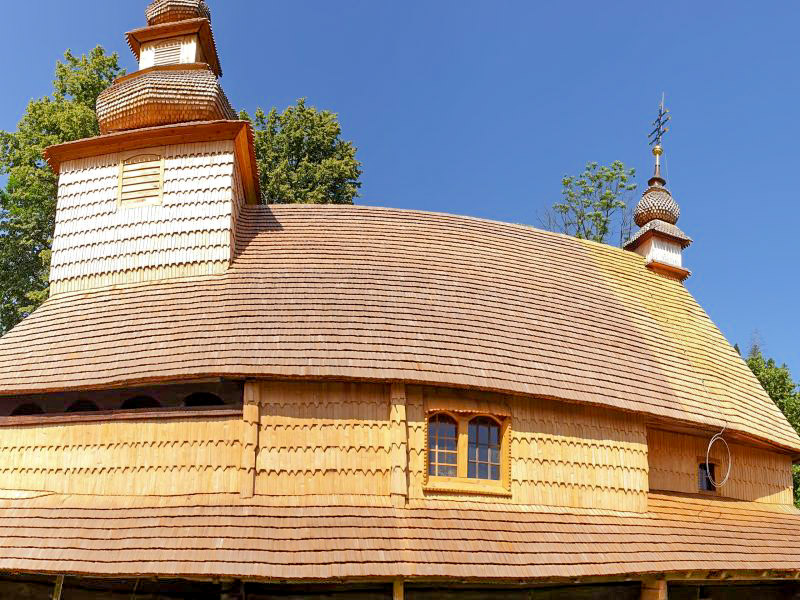 How to get to the wooden church of the Holy Spirit

Another historical monument of the village, wooden Boykiv house 1850, now located in Transcarpathian Museum of Folk Architecture and Life.

The name of the village is most likely taken from the Guklyvchyk stream that flows here.

For fans of mountain skiing, there is a 950-meter track with a height difference of 180 meters near the village of Guklivy.

And since 2002, in the second half of August, the Open Carpathian Paragliding Cup has been held in the village. “Winged” athletes fly over during the week bourgeois slopes. 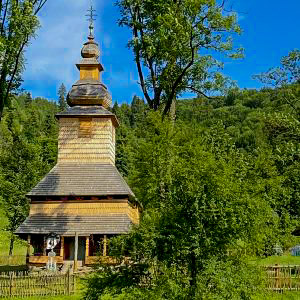 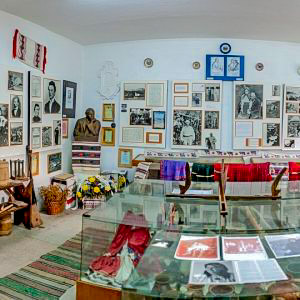 Ivan Olbracht Ethnographic Center
The ethnographic center of the famous Czech writer I. Olbracht, where he collected national material for his famous works, is 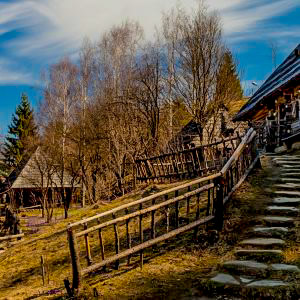 Skansen in Kolochava
First of all, you need to visit the village-museum of Kolochava, where 10 unique objects of cultural heritage with a 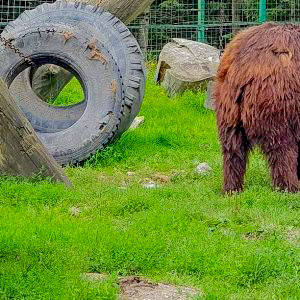 Brown Bear Rehabilitation Center
Children should definitely visit the rehabilitation center for brown bears in the Synevyr National Nature Park. It is the only 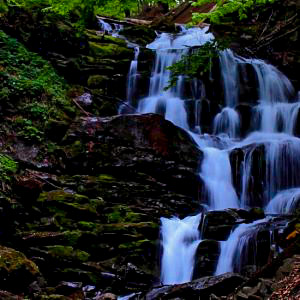 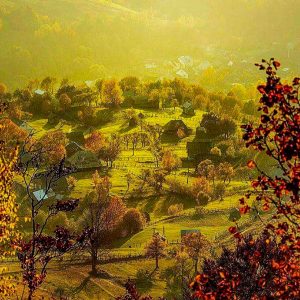 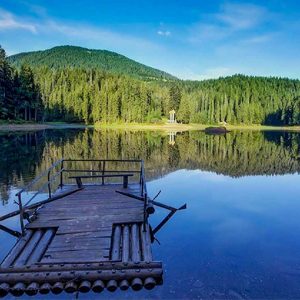 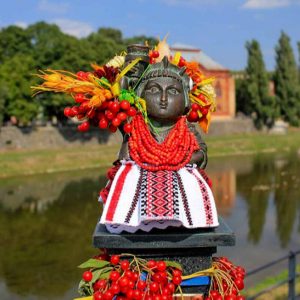 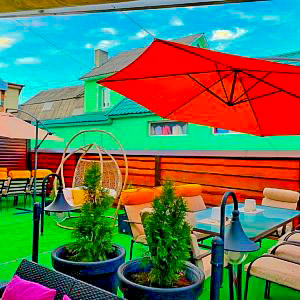 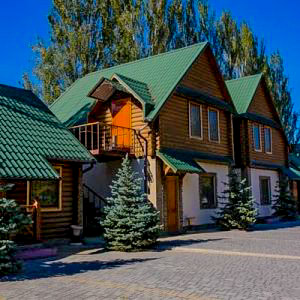 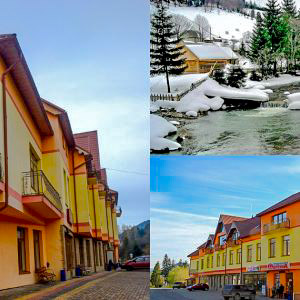 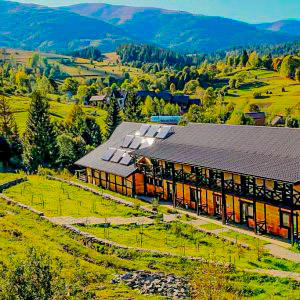 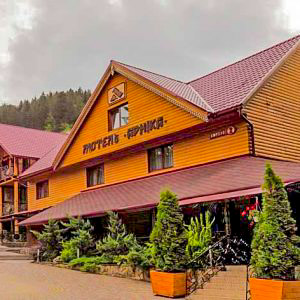 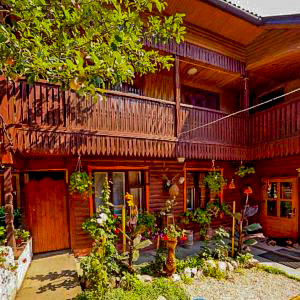 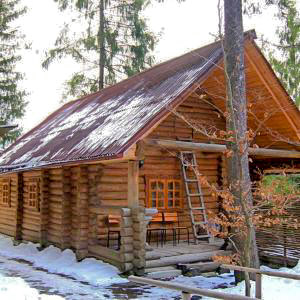 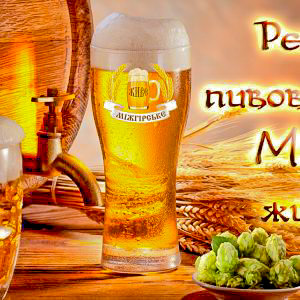 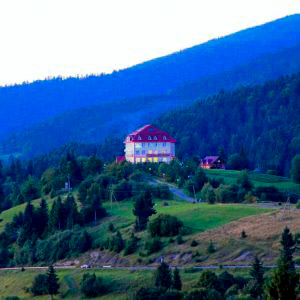