Lake Nesamovyte, located on the slope of Mount Turkul, attracts the attention of tourists on the northeastern slopes of the main ridge of Montenegro. It lies at an altitude of 1750 meters. The area of the lake is 0.3 hectares, the depth is 1.5 meters. The lake has no surface runoff and is replenished with water due to precipitation.

Photo and video of Lake Nesamovyte 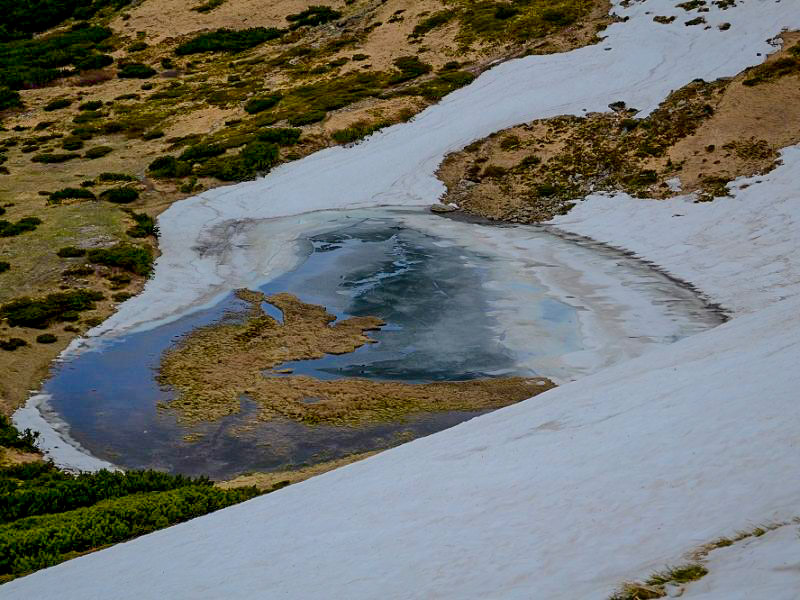 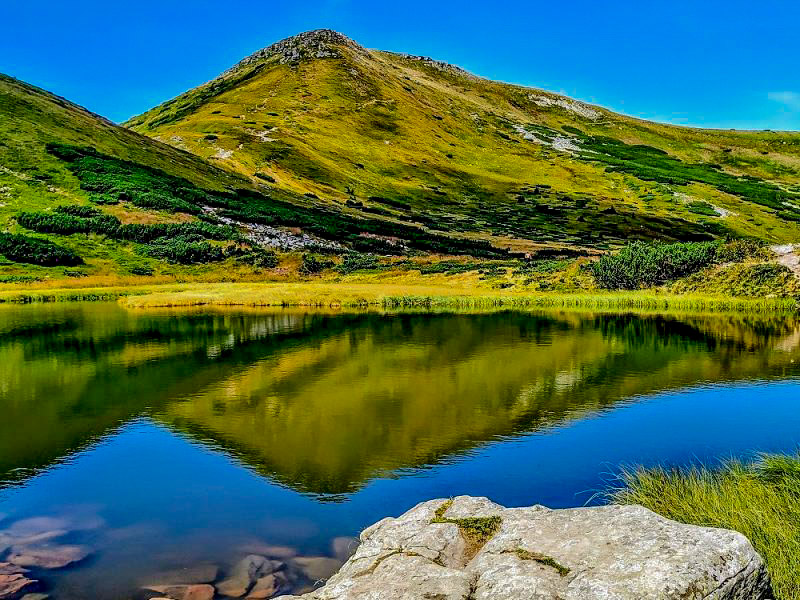 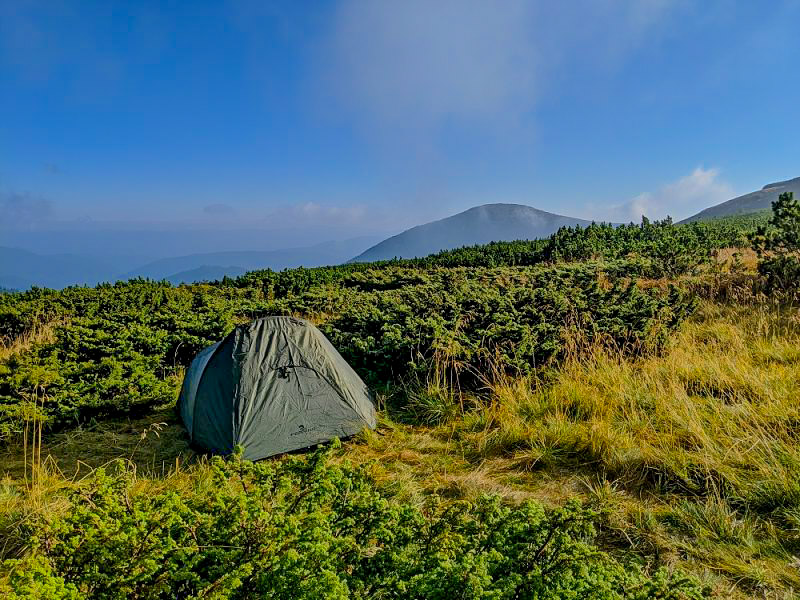 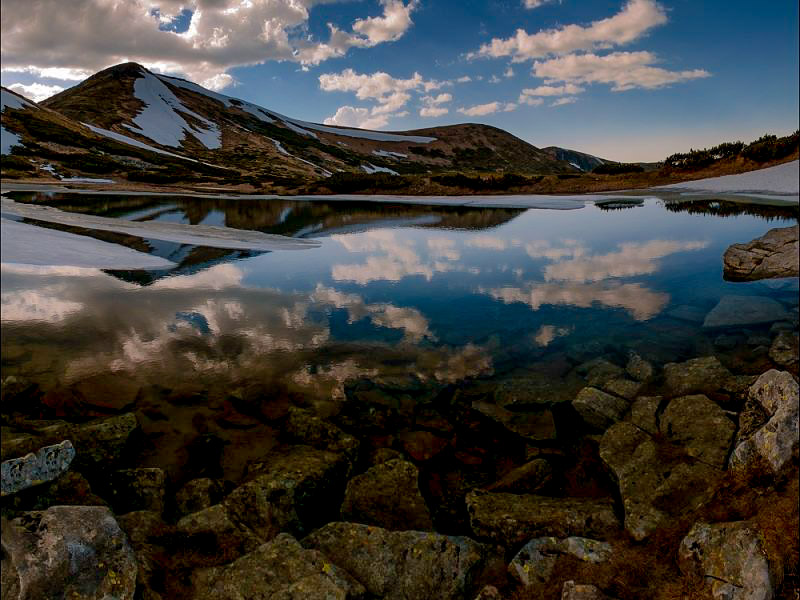 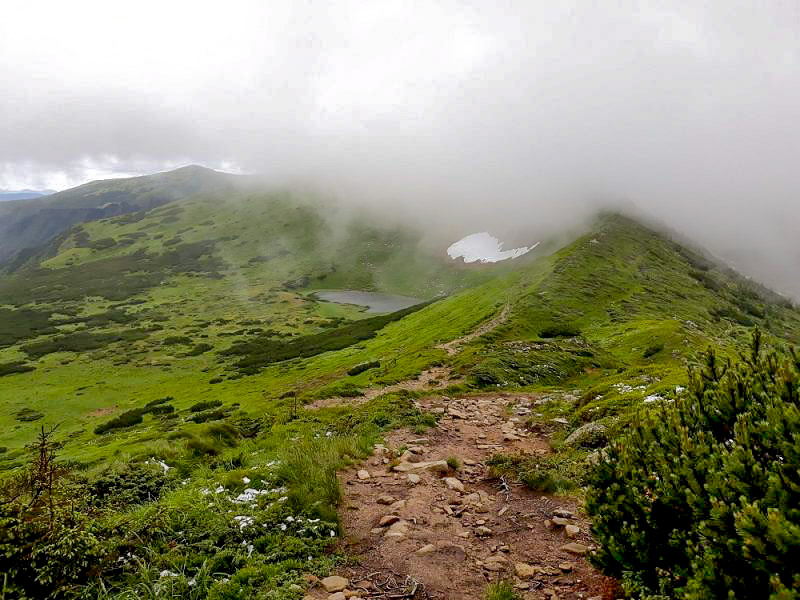 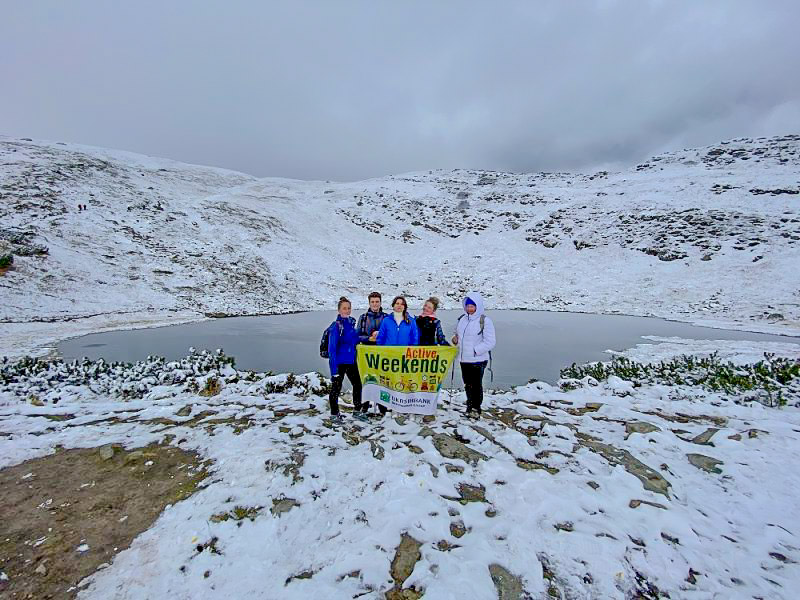 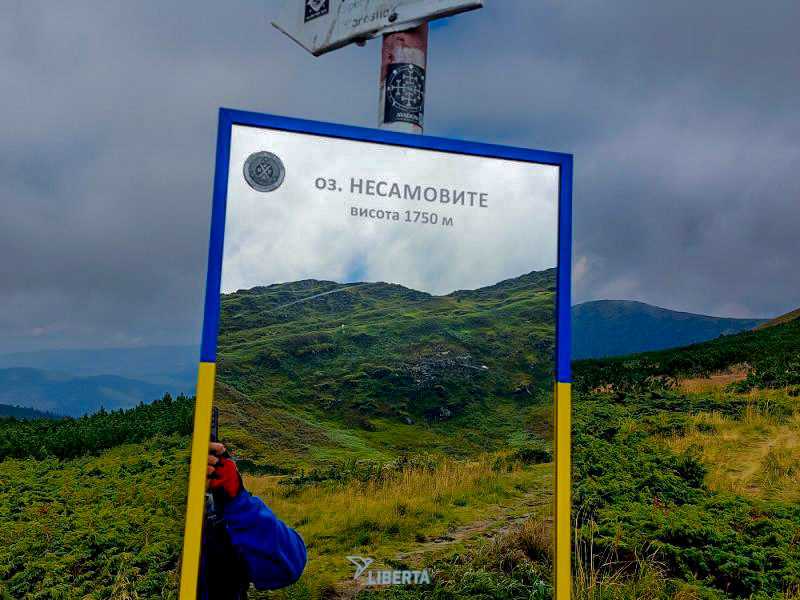 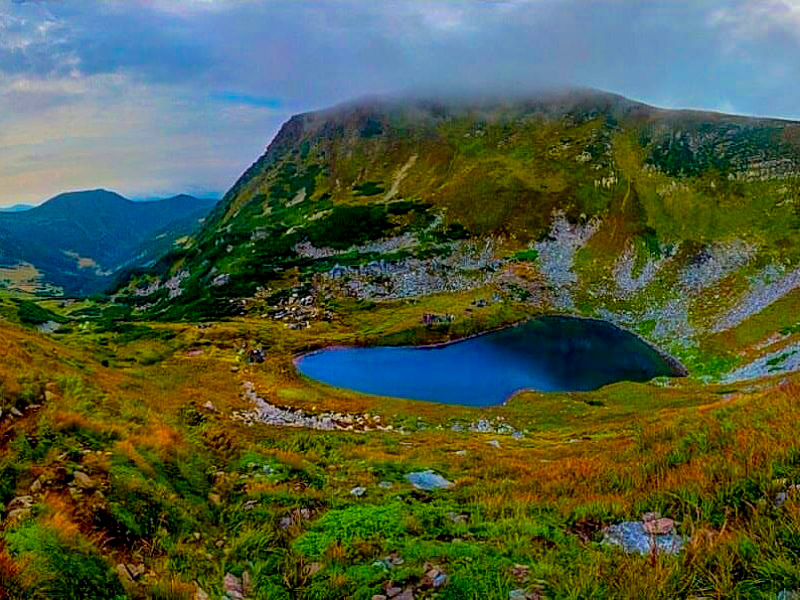 Residents of the villages near Montenegro firmly believe that the souls of all murderers or people who committed suicide fall into Lake Nesamovyte. If you throw a stone into it, the shadows of sinners will fly out of the bottomless lake and a terrible storm with hail will begin. The element also rages when someone dies a sinful death. Then the spirits of the lake welcome the replenishment with thunder and hail.

One of the legends tells about a lost Hutsul who decided to spend the night on the banks of the Crazy. He built a fire and began to prepare dinner. When he scooped water from the lake with a cauldron, thunder broke out and a horse-drawn carriage appeared. A stranger drove up to the man and offered shelter. Hutsul agreed, got into the carriage, and she drove straight into the lake. The water parted, and a beautiful palace appeared. The guests were greeted with joyful songs and dances, and the tables were overflowing with food and drinks. When midnight came, Hutsul saw how people around began to collect ice and was very surprised by this. And the hospitable host explained that they were preparing hail. I realized to my husband that I was dealing with evil spirits and crossed myself three times. In an instant, everything disappeared and the waves threw him to the shore of the lake.

It should be noted that the largest amount of hail in Ukraine falls on the Pozhizhevsk plain, which is located at a distance of three and a half kilometers from Lake Nesamovyte. There are an average of 13 sunny days a year.

How to get to Lake Nesamovyte 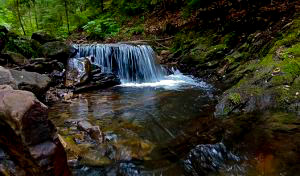 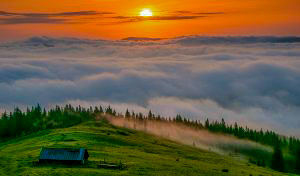 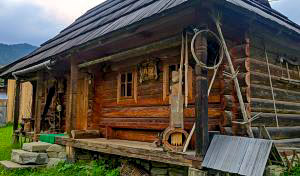 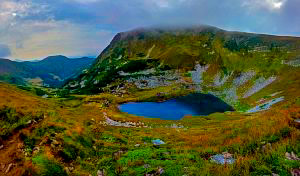 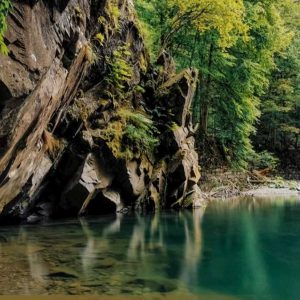 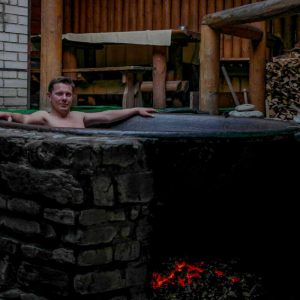 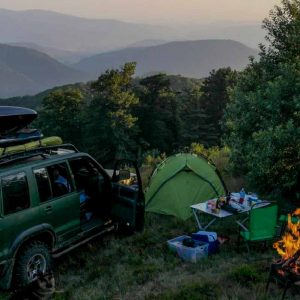 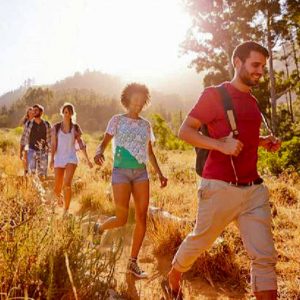 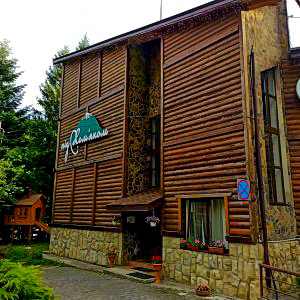 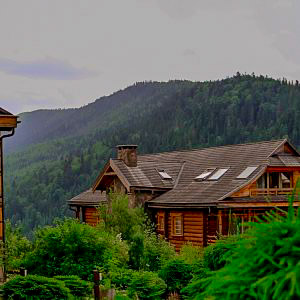 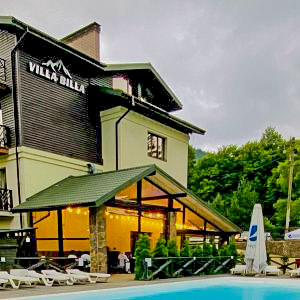 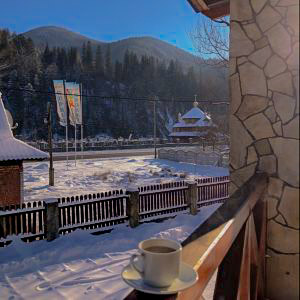 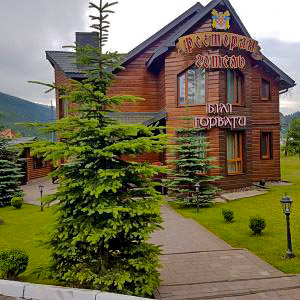 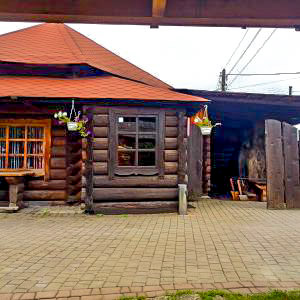