Tivodar of Contari has Ukrainian–Slovakroots: born in what is now Slovakia in the city of Sabinov, lived for a long time in Average на Uzhhorod region, where his father had a pharmacy, studied at the commercial school of the city Uzhgorod.

In his memoirs, he recalled the city of Uzhgorod in one line: “I didn’t study very well, but I was the best skater in Uzhgorod.”

At the opening of the mini-monument, Mikhail Kolodko noted that the place for the sculpture was chosen not by chance, because the part of the railing on which “settled” Chontvari, is a part of the old bridge that has been preserved since the time when the prototype of the sculpture lived in Uzhgorod. And perhaps it is Chontvari that will help to preserve, and it is possible to restore the old bridge over time, and thus return the city to its history and European. And also – in the old days in this place the river turned in the winter in the skating rink, where the skater and genius acquired skills and competed with their peers artist Tivodar of Csontvary. The same age as the great van Gogh in his work was significantly ahead of time, so the sculptor depicted him on skates, as a man who rushes forward.

The idea of perpetuating the memory of an outstanding Hungarian Mikhail Kolodko implemented the artist in Uzhgorod as part of a joint project of the Consulate General of Hungary in Uzhgorod and the public organization “Pannonia”. 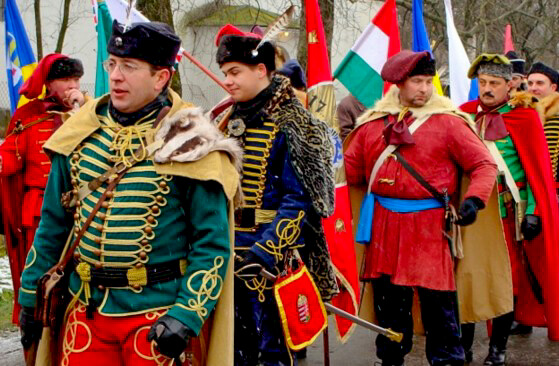 An interesting story about the life of Tiwodara Chontvari posted in her in the book “Uzhgorod – the world capital of mini-sculptures” Nadezhda Popadyuk:

“For a long time Tivodar of Centuari worked as a pharmacist. But he believed that he would become a great painter. In winter, Tivodar liked to skate on the the Uzh river,this was how he truly felt free of stereotypes. He inspired a local sculptor to create a mini-sculpture on skates in his honor, which he installed on the embankment of Uzhgorod. However Contar didn’t like it because he always wanted to be pictured with the canvas and paints in hand. Once, when he was 28 years old, at work in a pharmacy, he suddenly picked up a pencil and drew on a prescription form that he saw from the window passing a cart drawn by buffaloes. So Chontvari began to paint, studied in Munich and Paris, wrote more than a hundred paintings that were presented in galleries in many European countries, but did not receive recognition in his homeland. In Hungary, the artist was considered crazy for his strange behavior and ascetic lifestyle. It was only at the end of his life that he came to Budapest and brought his paintings there. I tried to give them to a local Museum, but no one wanted them. In 1919, Tiwodar Chontwari really went mad and died poor, alone, ridiculed and unwanted. Today Conturi part of a dozen brilliant artists of the level of Leonardo da Vinci”» 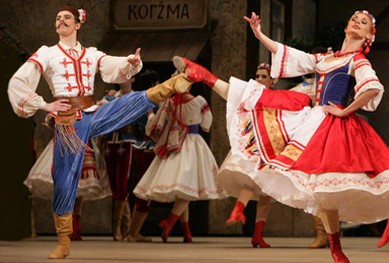